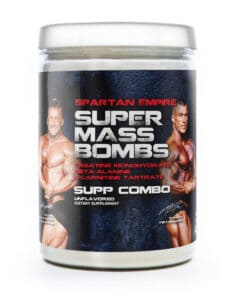 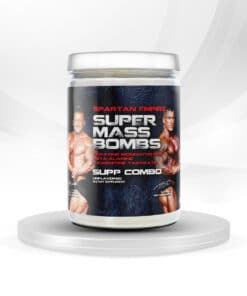 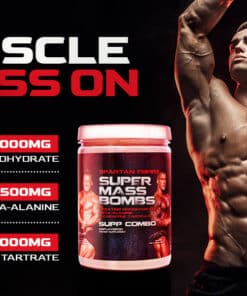 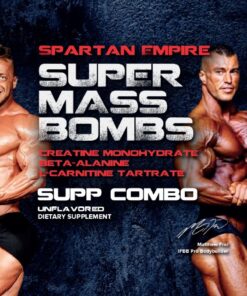 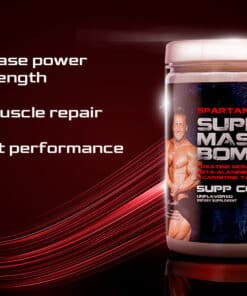 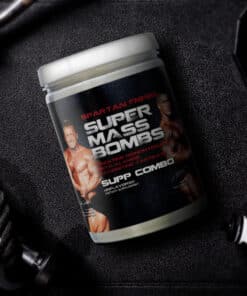 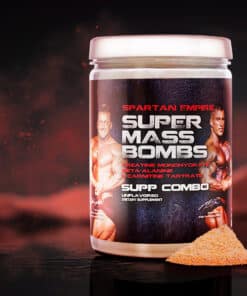 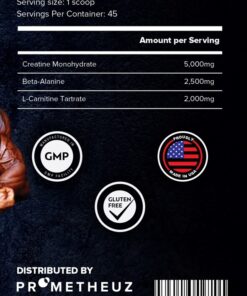 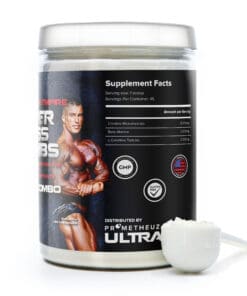 Super Mass Bomb contains 45 servings per container. Super Mass Bomb is a potent mix of Creatine Monohydrate, Beta-Alanine and L-Carnitine Tartrate. Creatine is produced by the human body from amino acids arginine and glycine, and its main function is to assist recycling of ATP- the energy currency of the cell; primarily in muscle and brain tissue. Creatine is the most widely used performance enhancing supplement by athletes, men and women of all ages. Creatine has been proven to aid performance and energy levels. It may also improve recovery, increase strength and increase skeletal muscle mass. Beta-alanine is a non-proteinogenic amino acid, meaning that it is “non-protein-building.” It is a carnosine precursor and is rate limiting to carnosine synthesis. As such, beta-alanine supplementation may elevate muscle carnosine levels, which has been shown to potentially increase power and strength output in between exercise bouts. Increased carnosine levels may increase strength by slowing fatigue-related by-products produced during exercise. This results in possible increases in training volume and intensity, which could help push through plateaus in mass building. Carnitine is a biochemical found in nearly every cell in the human body. There are several forms of carnitine, which have been studied for their effects on the heart and brain, the aging process, energy metabolism in the cells, diabetes, infertility and other medical conditions. Exercise scientists have examined the effects of L-Carnitine Tartrate on recovery and muscle repair after intense sport conditioning in healthy subjects. Overall, preliminary studies indicate L-Carnitine may enhance recovery, particularly muscle repair, from intense weight-training, sport conditioning, and endurance exercise in healthy subjects.

Disclaimer:
If under a physician’s care, or taking medication, consult your healthcare professional before using this product.  Importantly, if you are pregnant or nursing, or have a known medical condition, do not use without consulting a physician. 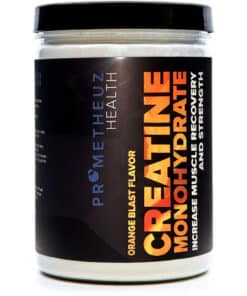 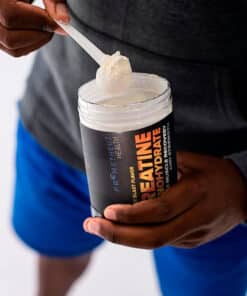 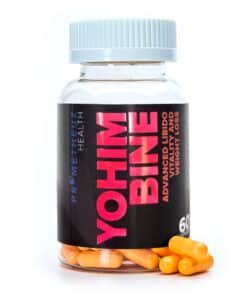 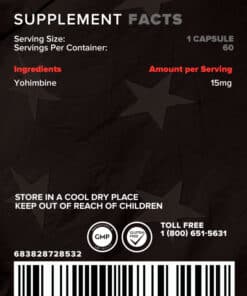 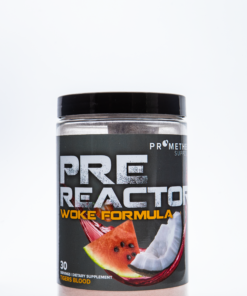 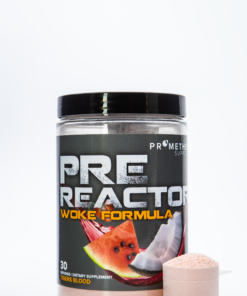